An interview with Eugene Kangawa appears on the front cover of "The New York Times Style Magazine: Japan", the Japanese edition of the New York Times Magazine, published on November 27. Please take a look.
For more information, click here.

( Excerpt from the article )

Eugene Kangawa of EUGENE STUDIO is holding a solo exhibition at the Museum of Contemporary Art Tokyo. He has chosen the concept of 'symbiosis' as the theme for this exhibition. We asked Mr. Kangawa about his vision and the new works presented at his solo exhibition.

An endless sea of imagination—.
Eugene Kangawa has given such an image to the title of his solo exhibition "After the rainbow"(a new sea), which is currently being held at the Museum of Contemporary Art Tokyo.
Eugene Kangawa was born in 1989. He runs his own artist studio, "EUGENE STUDIO," and has produced and exhibited works under the studio's name. Although he was interested in sociology and other fields, he says he chose the path of fine art because "art is receptive to various ways of thinking. I thought that art is the only way for good and bad things to exist in the same way for someone."

This solo exhibition brings together past and new works. When explaining the contents of the exhibition, Eugene repeatedly used the word "symbiosis". Having spent his childhood in the United States, and having experienced 9.11 and 3.11 at an impressionable age, he says that this is the premise of his thinking. He says, "There are people who have different values and ethics from me, and there are beings that I don't understand at the time or a threatening presence in 'coexistence' with me. The sense that this is a natural fact has always been a part of me." Eugene's works symbolically reflect the fragments of the world that are made up of this "coexistence". 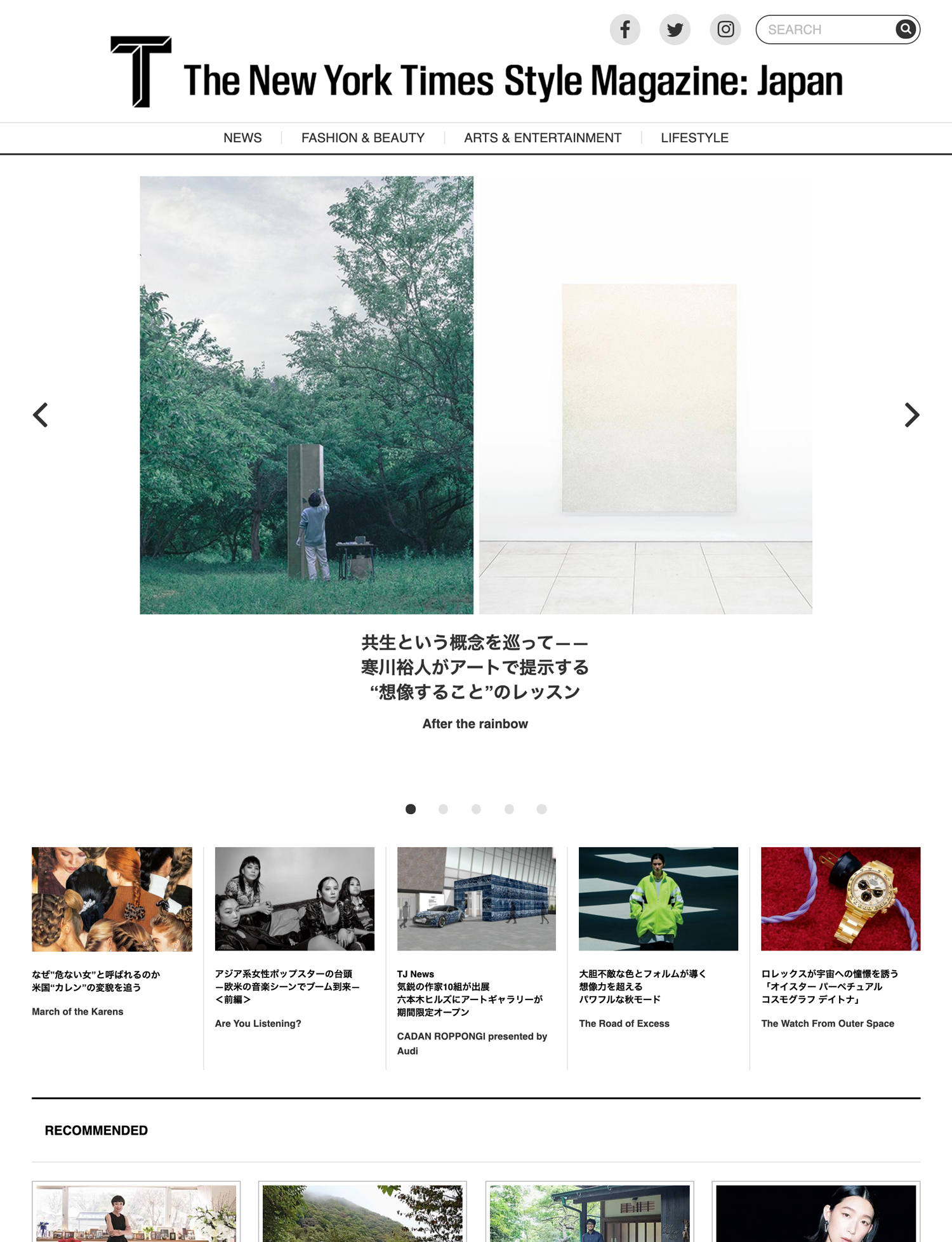 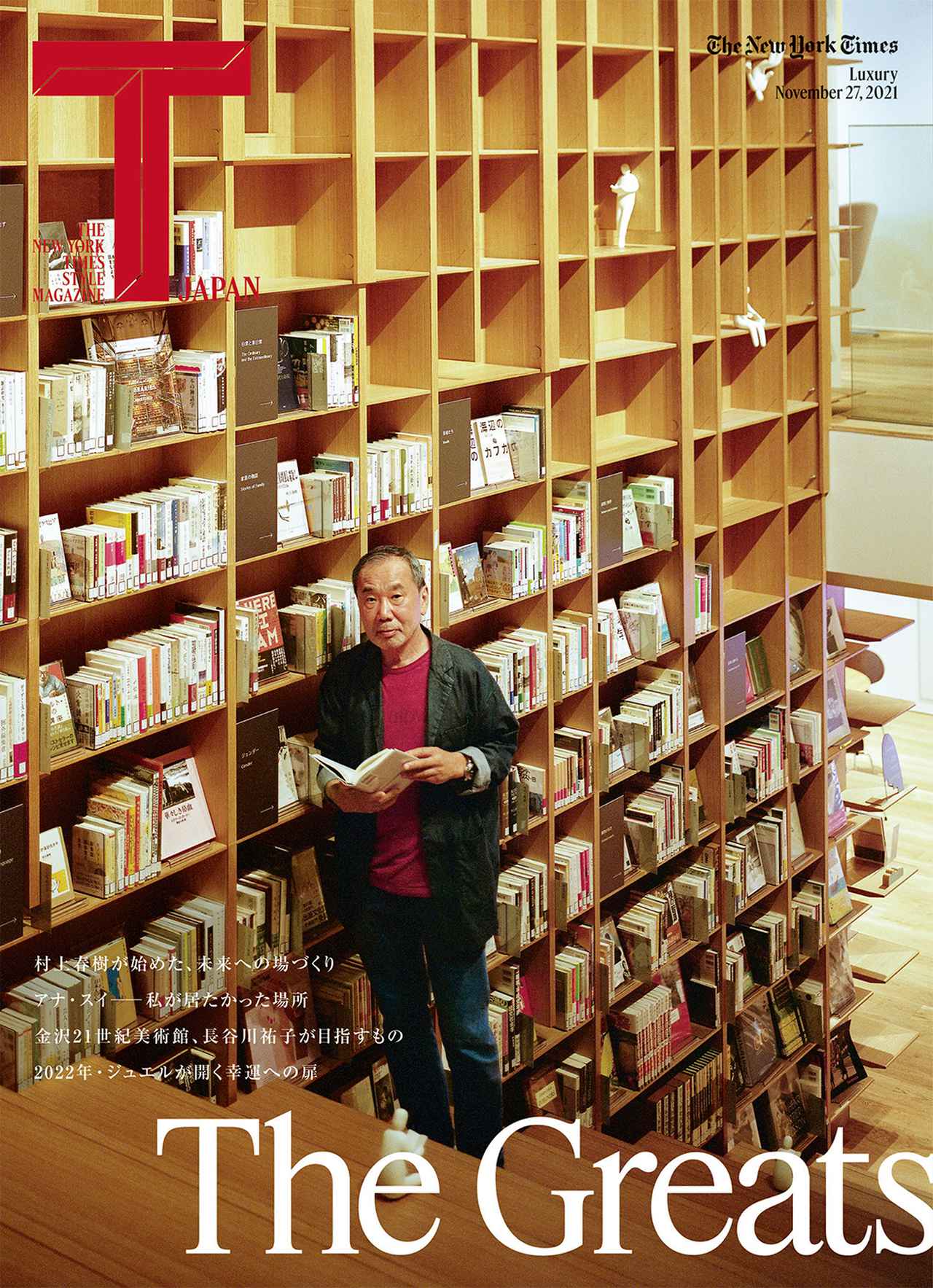